Skip to main content Skip to accessibility
This website is not compatible with your web browser. You should install a newer browser. If you live in Jersey and need help upgrading call the States of Jersey web team on 440099.
Official Government of Jersey Blog > Community > Mini budget question and answers with Deputy Steve Ahier 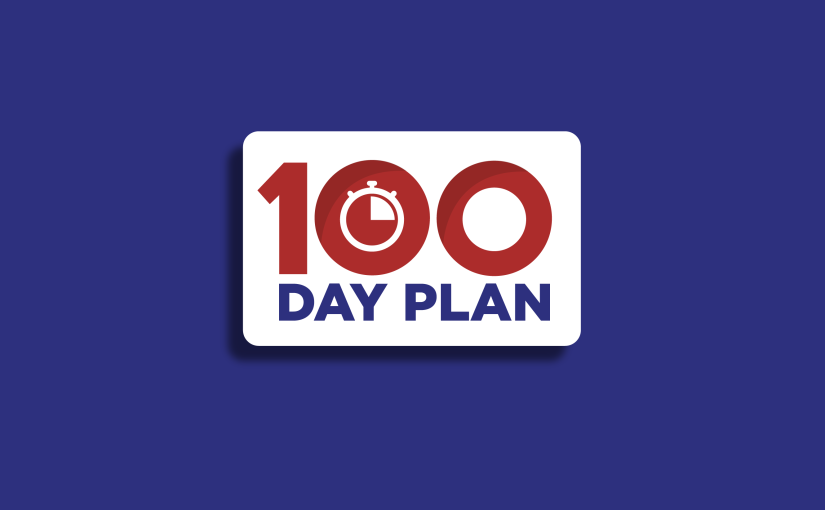 Following last week’s launch of the mini budget we have seen lots of questions from the public and wanted to show we are listening to them.

The mini budget is part of the Council of Ministers’100 Day Plan.

When will this all happen then?

The proposed Mini-Budget was lodged with the States on 2 August 2022 and will be debated in the first States sitting on 13 September 2022. Some things are already happening – for example, the increased payments under the Cost of Living Temporary Scheme. If passed by the Assembly other changes will then be able to come into effect shortly afterwards. The increase in tax allowances will take effect from January 2023: in the meantime, the temporary reduction in Social Security contributions will start in October.

Is this something that must be paid back later?

No, the Island is in a strong financial position. This allows the Government to propose these changes, putting money back into your pockets.

What about the pensioners who worked hard and now need help?

The Jersey Old Age Pension will rise by 7.7% from October which helps ensure we protect our pensioners from inflationary pressures. That equates to over £18-a-week increase for a single person and a rise of over £30 for a couple. Pensioners who pay income tax will also benefit from the increase to the personal tax allowances, while those who do not pay tax might be eligible for the increased Community Costs Bonus.

Many of those on low incomes have less than 5 years residency. Why is there nothing for them?

These Islanders will benefit in kind with the increase in the Tax Threshold and Social Security measures being proposed. We are aiming to make sure we continue to support lower income Islanders and give them the additional help they need with the rising cost of living.

Why is there nothing to tackle rising private rents?

We have an open dialogue with the landlords’ association and have encouraged them and estate agents to minimise rental increases. We want to work proactively together to avoid RPI (Retail Prices Index) increases to help with the cost of living.

Andium homes have a 4% cap on the increase in rents and that will also influence market activity.

It is in landlords’ best interests to retain their existing tenants during a challenging time like this, and to treat them fairly and appropriately.

Why is there no fuel duty cut?

Ministers have committed to –and have begun –a quick review into what is happening in the fuel market.

The measures in this package have been designed to target support at those who need it most.

A reduction would also be in direct contradiction to the Government’s long-term climate policies to reduce fuel consumption levels and move away from fossil fuels. There also remains the possibility that any reduction would not be passed on to consumers by retailers.

It is also not necessarily the best way to help lower-income households who rely least on private cars and fuel.

We look forward to considering for debate the Fuel Duty petition from the public at the first Assembly meeting on the 13 September 2022, letting all elected Members provide their views and insights.

Why no GST cuts on basic foods and fuel?

Simply put, any cut to GST for certain items would benefit higher income households and would be contrary to economic advice. This mini budget targets relief to more vulnerable households.

Why are contributions being reduced for only 3 months?

The cost is £9m per quarter for these proposals. There would also be significant implications to integrate the collection of Social Security contributions into the tax system. The end of the contributions reduction will coincide with the increase to allowances, reducing many Islanders’ ITIS rates and leaving more money in people’s pockets.

Why don’t you increase tax allowances as part of the usual annual Finance Law process? This is just posturing.

We want early agreement from the States so that we can incorporate the new allowances into the ITIS effective rates that are issued towards the end of each year. This will result in lower rates for many Islanders.

If we wait until the normal annual Finance Law, which is debated in December, it will be too late to factor in the new allowances into the ITIS.