Skip to main content Skip to accessibility
This website is not compatible with your web browser. You should install a newer browser. If you live in Jersey and need help upgrading call the States of Jersey web team on 440099.
Official Government of Jersey Blog > Community > Does Jersey need a long-term plan?

Does Jersey need a long-term plan? 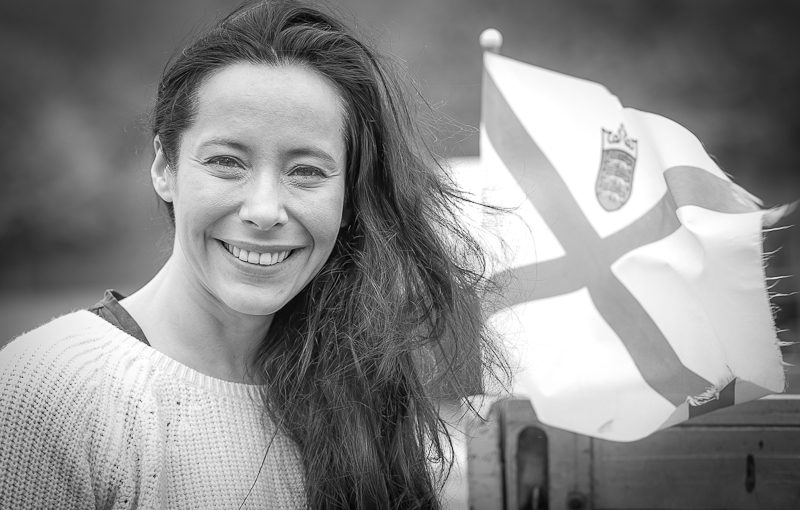 In March this year Jersey’s government launched a consultation on a long-term vision for Jersey. The idea was to begin to raise awareness and encourage debate about some of the bigger issues Jersey faces over the longer term and to capture people’s views before the final vision was developed.

It’s a woolly term ‘vision’ and from listening to hundreds of people over the last four months, I know some Islanders are sceptical about what a vision is for and whether it’s needed. In the run up to the launch of the consultation, I spent some time looking at how other countries, cities and islands plan for the future.

The first thing to note was that other places do plan for the future. From Plymouth to Perth, Singapore to Sydney, governments are developing a vision for the future that draws together their long-term objectives across a range of social, economic and environmental goals.

The basic approach is simple – where are we now, where do we want to be and how will we track our progress? In some cases, that involves setting stretching targets for change.

Singapore, for example, is aiming for a 50% increase in the proportion of residents with professional, managerial, executive or technical skills by 2030. Auckland wants to be the world’s ‘most liveable city’. Their targets include reducing the proportion of households that spend more than 30% of their income on housing costs from 29% in 2011 to 20% in 2040.

They’ve also been looking to the long term for a long time. South Australia published a long term plan in 2004. The approach, based around 79 long-term social, economic and environmental targets, won an international award in 2009. The plan is subject to regular review and updates, but the core document has endured. In 2012, progress against two-thirds of the plan’s targets was judged by an independent audit panel to be positive or steady.

Nothing like that currently exists in Jersey. Jersey has had five strategic plans since 2005 and each one, required by law when a new Council of Ministers is appointed, tells us what its priorities will be for the term of office. A long term vision goes further and describes just how far we want to travel in the directions we’ve set. We need to have our eye firmly on where the goal line is.

Starting with the end in mind

The value of a long term vision is that it would provide transparency on what the States is working to achieve, not just during one political term of office, but over the longer term. It brings together the outcomes, progress measures and targets in one place so everyone is clear about what sort of island we are aiming for.
The timescale also recognises that real social, economic or environmental change doesn’t conveniently fit to election cycles – it takes a lot longer than that – hence the need for a twenty year view of where Jersey is heading and where it wants to end up. It starts with the end in mind. An ‘outcomes approach’ focuses on achieving results that matter to the community.

And if we had a unifying vision of what we want to achieve, would it lead to better co-ordination of policies, better evaluation of what works and lead to greater accountability? Would it help bridge the gap between different communities, increase social inclusion and a sense of identity – wherever people are from? The evidence from elsewhere is that it does.

The long term vision will be a vital change in the way government plans for the future. It’s not about layering on yet another shiny strategy document, (which I know people have concerns about – they’ve told me), it drives a new way of working that leads to better policy decisions, better performance management, more joined-up working and greater transparency and accountability.

The Shaping Our Future consultation includes a survey which is open up to and including Sunday 31 July. Take the survey by following this link:

In the next blog post I’ll be looking at how we begin to develop a vision for Jersey.